I’ve included an interesting and useful chart below containing healing herbs and spices – “A Medicine Cabinet in Your Kitchen.”

One good example is a healing herb that was the subject of a research study published in the journal “Circulation”.  Researchers found that a pain ointment containing the main ingredient in cayenne pepper was able to reduce damage to the heart during a heart attack.  An incredible 85 percent reduction in cardiac cell death was observed.

Cinnamon is more than a delicious seasoning.  Studies from the University of Toronto and Ball State University in Indiana have confirmed that consuming cinnamon can significantly reduce blood pressure as well as blood sugar levels by adding cinnamon to the morning cereal.

Ginger contains many healing properties.  For women with PMS, scientists at the University of Medical Sciences in Tehran, Iran compared ginger capsules with two different kinds of anti-inflammatory drugs. 150 women participated and they were divided into three groups.  At the end of the five-month study, ginger was shown to be as effective as the drugs with relieving pain and providing relief.

Sage is a delicious herb used in cooking, particularly with poultry and pasta sauces, and it has a long history of use for medicinal purposes. It’s been used by herbalists to treat sore throats, strengthen the nervous system and improve brain function.

The German Health Commission officially approved the use of sage for excessive sweating and one German study found sage to reduce excessive perspiration by 50%. Sage leaf is also a well-researched remedy for hot flashes and night sweats in menopause.

Regarding the use of minerals such as calcium and magnesium for good sleep and remedying insomnia, William Sears, M.D. writes that: “Calcium helps the brain use the amino acid tryptophan to manufacture the sleep-inducing substance melatonin. This explains why dairy products, which contain both tryptophan and calcium, are one of the top sleep-inducing foods.”

In magnesium deficiency, chronic insomnia is one of the main, central symptoms. Sleep is usually agitated with frequent nighttime awakenings. On the other hand, a high magnesium diet has been found to be associated with deeper, less interrupted sleep.

For more information on effective sleep remedies, see this page on calcium and magnesium for sleep on the Nutrition Breakthroughs blog.

To your good health, 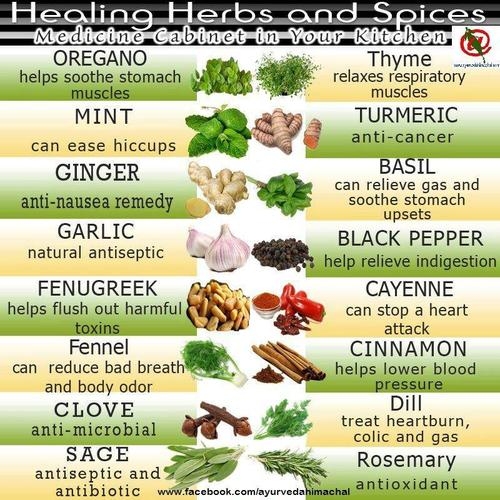 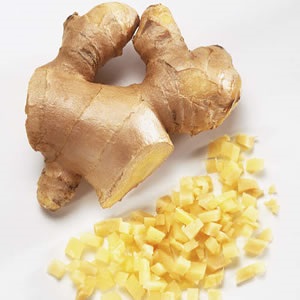