By Dr. Joseph Mercola, a physician trained in both traditional and natural medicine who provides up-to-date natural health information 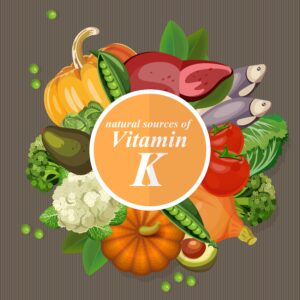 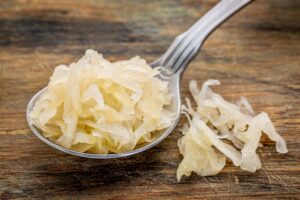 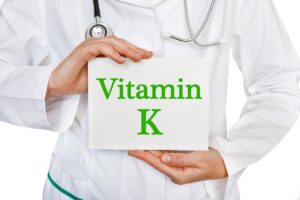 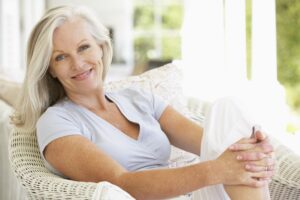 That said, people who are taking vitamin K antagonists, i.e. drugs that reduce blood clotting by reducing the action of vitamin K, are advised to avoid MK-7 supplements. As a last tip, keep in mind that vitamin K2 may not necessarily make you “feel better” per se. Its internal workings are such that you’re not likely to feel the difference physically. Compliance can therefore be a problem, as people are more likely to take something that has a noticeable effect. This may not happen with vitamin K2, but that certainly does not mean it’s not doing anything.

This article is shared with you by Nutrition Breakthroughs, maker of the original calcium and magnesium based natural sleep aid Sleep Minerals II, and Joints and More, the natural remedy for joint relief, aches and pains, stronger hair and nails, and more energy.