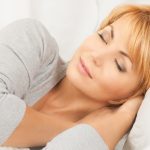 This article reveals several proven natural remedies for insomnia in menopause, as well as those that work for hot flashes and night sweats.

The North American Menopause Society reports that an estimated 6,000 U.S. women reach menopause each day, which translates to over 2 million women every year.

The Women’s Health Initiative study, which followed 16,608 women being given hormone replacement therapy in menopause, discovered a high risk of heart disease and stroke from the use of these drugs. As a result, more and more women today are seeking the use of natural remedies for menopause symptoms such as insomnia and sleeplessness, hot flashes, night sweats, migraine headaches, anxiety and fatigue.

Vitamin E is famous for it’s health benefits to glands and organs, however 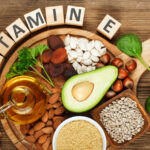 it may not be generally known that vitamin E is a proven remedy for hot flashes. Adelle Davis, the first nutritionist to base her recommendations on science-based studies, says:

“During the menopause the need for vitamin E soars ten to fifty times over that previously required. Hot flashes and night sweats often disappear when 50 to 500 units of vitamin E are taken daily, but they quickly recur should the vitamin be stopped.”

One study supporting vitamin E comes from the University of Iran, published in Gynecologic and Obstetric Investigation. 400 IU of vitamin E in a softgel cap was given to the participants daily for four weeks. A diary was used to measure hot flashes before the study and at the end. The researchers concluded that vitamin E is effective and is a recommended treatment for hot flashes.

Another natural remedy has been making headlines lately. Mayo Clinic breast health specialist Sandhya Pruthi, M.D., conducted a study on flaxseed for hot flashes. The 29 participants in this clinical trial were women with hot flashes who did not want to take estrogen because of an increased risk of breast cancer. The study gave them six weeks of flaxseed therapy, consisting of 40 grams of crushed flaxseed eaten daily.

The result was that the frequency of hot flashes decreased fifty percent. Participants also reported improvements in mood, joint or muscle pain, chills, and sweating. This was a significant improvement in their health and quality of life. Dr. Pruthi said: “We hope to find more effective non-hormonal options to assist women, and flaxseed looks promising.”

Night sweats and hot flashes can become a form of insomnia in which a woman wakes up drenched in sweat and unable to sleep. Regarding mineral deficiency at the time of menopause, nutritionist Adelle Davis says: 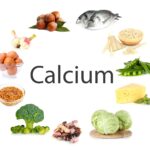 ovaries. During the menopause, the lack of ovarian hormones (estrogen and progesterone) can cause severe calcium deficiency symptoms to occur, including irritability, hot flashes, night sweats, leg cramps, and insomnia. These problems can be easily overcome if the intakes of calcium, magnesium, and vitamin D are all generously increased and are well absorbed.”

Magnesium can also balance hormones and remedy insomnia and hot flashes.  One example is a study from the Virginia Commonwealth University Health System. Women with at least 14 hot flashes a week received 400 milligrams of magnesium oxide daily for 4 weeks, increasing to 800 mg. per day if needed.  At the end of the study, the magnesium supplements had reduced their frequency of hot flashes from 52 to 28 per week, which is a 41% reduction. Fatigue, sweating, and distress were also significantly reduced.

There is also an emerging link between estrogen decline, menopause symptoms and magnesium deficiency. Mildred Seeling, M.D. describes this in the Journal of the American College of Nutrition. She says “Estrogen enhances magnesium utilization and its uptake by the soft tissues and bone, and may explain the resistance of young women to heart disease and osteoporosis — as well as the increased prevalence of these diseases when estrogen production ceases.”

Magnesium works best when it’s balanced with calcium in a two to one ratio. Dr. Seeling says: “The Cal/Mag ratio of two to one (twice as much calcium as magnesium) has long been considered physiologic (for healthy cells) and best for normal functioning. This was confirmed on the basis of long-term metabolic studies in young men and women done by the Research Division of the U.S. Department of Agriculture.”

Vitamin D is more than just a vitamin, it’s also a hormone. That means, after 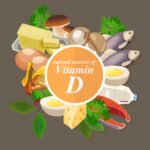 undergoing a couple of activation processes in the body, it binds to cells throughout the body to regulate a wide range of bodily functions.

Fom the journal “Medical Hypothesis” comes a research study that followed 1500 patients over a 2 year period. A consistent level of vitamin D3 was maintained in their blood over many months. This produced normal sleep in most of the participants, regardless of their type of sleep disorder, which suggests that many types of insomnia may share the same cause.

During the research, the authors discovered the presence of high concentrations of vitamin D “receiving sites” or “receptors” in those areas of the brain that are related to the onset and maintenance of sleep. 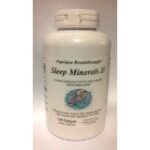 One insomnia remedy becoming popular among menopausal women is Sleep Minerals II from Nutrition Breakthroughs. This natural sleep aid contains highly absorbable forms of calcium and magnesium and is effective for sleeplessness and insomnia, as well as for heart health, restless leg syndrome, bone strength, menopause insomnia and teenage insomnia.

Sleep Minerals also contains vitamin D and zinc and is delivered in a softgel form mixed with natural rice bran oil, making it better assimilated than tablets or capsules and providing a deeper, longer-lasting sleep.

Sadie D. from The Netherlands says: “I am ever so grateful that I discovered Sleep Minerals II after suffering with premenopause and now the real menopausal insomnia. I felt like I was slowly losing my mind due to the continual lack of sleep. I can’t express the relief of getting a good night’s sleep and being able to function properly.”

Tammy M. of Meridian, Idaho says: “I was plagued with insomnia for five years and desperate for a breakthrough. Nothing has helped me more than Sleep Minerals — I*m so sold on them I could go door to door promoting them.  I’m 60 years old and have never slept so soundly.”

Menopause has been found to be a fulfilling time of life for many women. In a recent survey sponsored by the North American Menopause Society, 51% of U.S. postmenopausal women reported being happiest and most fulfilled between the ages of 50 and 65. Menopause is an excellent time for a woman to keep her health at its peak and minimize symptoms such as night sweats and insomnia by using effective natural remedies. 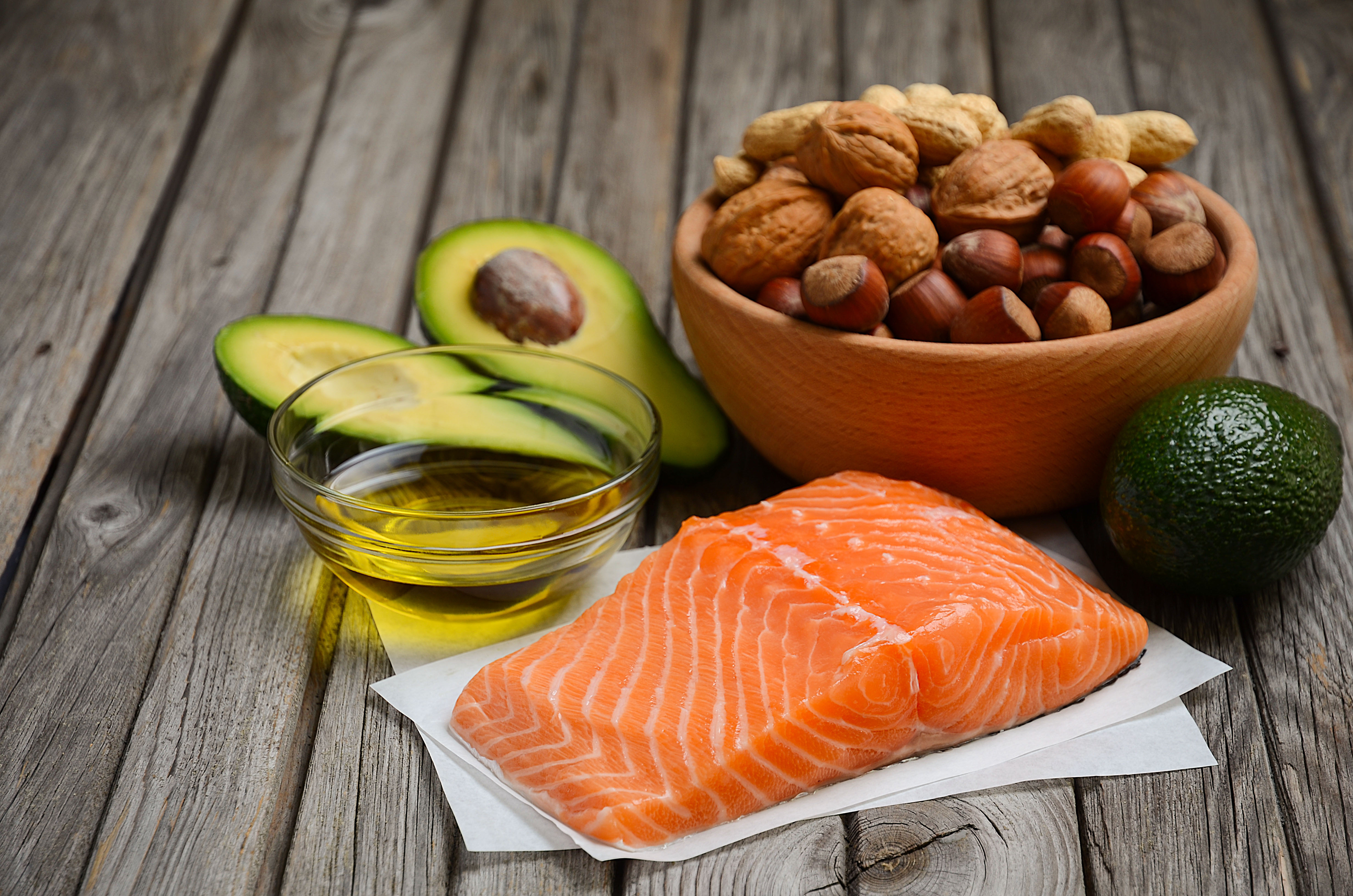 What is a natural remedy for hot flashes?

Vitamin E is famous for it’s health benefits to glands and organs, however it may not be generally known that vitamin E is a proven remedy for hot flashes. Other effective natural remedies include ground flax seeds, calcium and magnesium. 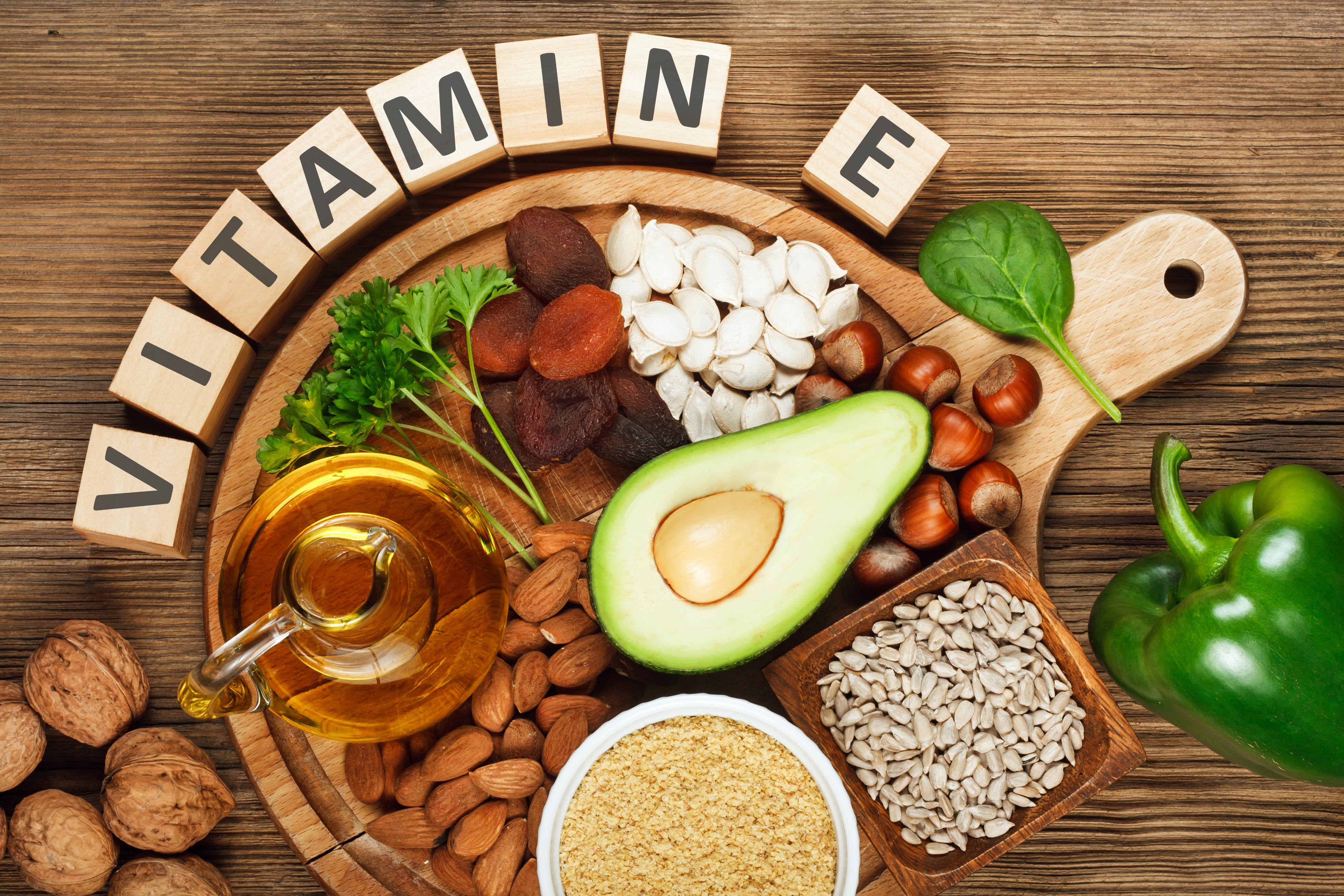 Dr. John R. Lee, M.D. explains the source of hot flashes in his book: “What Your Doctor May Not Tell You about Menopause”. When the female hormones become depleted as in menopause, the brain sends out signals for the ovaries to make more hormones, but they no longer respond. The the brain begins to “shout”.  This over-activity affects adjacent areas of the brain; particularly the area that controls body temperature and sweating mechanisms — thus the occurrence of hot flashes.

Sometimes spicy food, hot beverages, caffeine, alcohol or cigarettes can bring on a hot flash. For help with night sweats in bed, keep the bedroom cool and keep a washcloth in a bowl of ice near the bed to use on the forehead or chest as needed. To minimize hot flashes during the summer weather, stay cool by using fans and drinking cold drinks. Keep air conditioners on and make sure that the air is circulating throughout the room. Dress in layers so you can peel them off as needed.