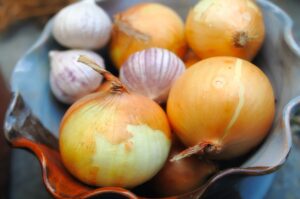 By Dr. Joseph Mercola, a physician trained in both traditional and natural medicine who provides the most up-to-date natural health information.